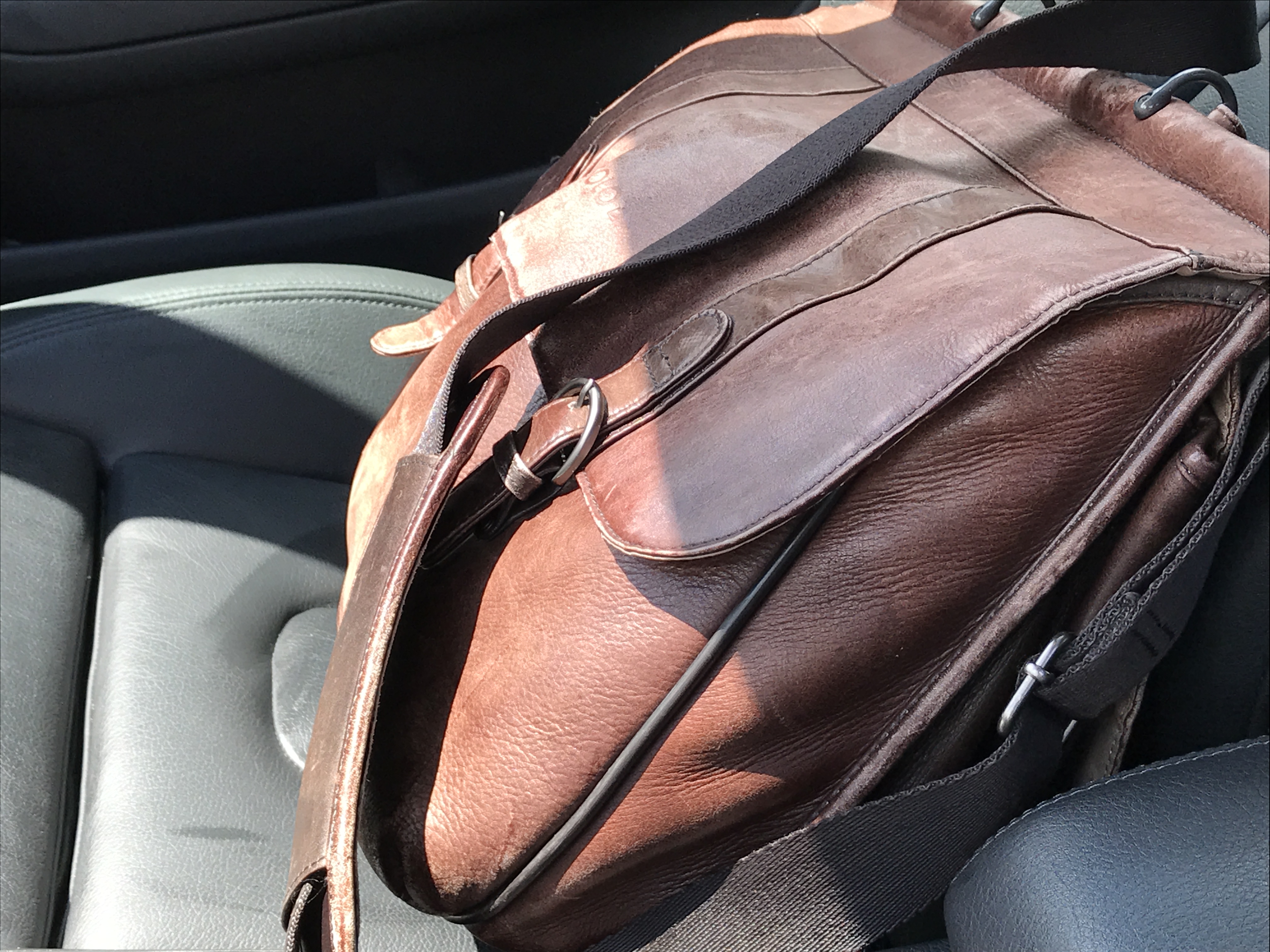 Changing Jobs, Building Relationships, and Getting Blocked on Facebook

Late last year I left my employer of 11 years and started at a new company. I was encouraged to stay home for my final two weeks and it was excruciating. I was suddenly disconnected. I was suddenly idle. It was like hitting a brick wall. A hard and sudden stop. No airbags deployed to absorb the impact and the dashboard was an early 1970’s style, made completely of metal, protective padding not included.

I knew there would be challenges, that was actually part of the point in making the change (more on that in part two), but there were some challenges I never imagined. Although I’m working at a new company and with a new group of people, the industry is the same and the business challenges are familiar, but some of the personal challenges are brand-new.

Many of my new colleagues were colleagues previously, but to the people I work closest with I am a stranger. I’m building new relationships, making deposits in the “trust” account, establishing credibility, and making connections. It’s hard and sometimes exhausting work. I’ve been tired, but a good kind of tired. My mind shuts down at the end of the day, my bandwidth has been exhausted. It’s been very rewarding.

Some of the challenges I didn’t really expect are process based, others are personal based. It’s funny, and maybe a little overused, but true, “You don’t know what you don’t know.” Every task is new, what should take 5 minutes takes 20. Who knew? On the personal side, I hadn’t expected to feel loss. I didn’t fully understand that the people that were in my regular orbit would suddenly be gone. I probably should have, but I didn’t. Individuals that I relied upon as a sounding board, people that I supported and that supported me, were suddenly and completely unavailable. And chance meetings on the street became uncomfortable.

The silence has been, at times, deafening. And yes, truth being stranger than fiction, one former colleague, once my boss, has blocked me on Facebook. To be clear, they didn’t “unfriend” or “unfollow” but full-on Persona Non Grata, cease to exist in the sphere of my social-media-universe, BLOCKED. A strange reaction that I never would have predicted.

A co-worker once told me that “It’s a long life in a small state…,” but now it’s a small world. And in this increasingly decreasing world, it’s the people who make the difference. Another former co-worker sent me a text when she learned that we would no longer be working together, “Hey, buddy! It’s not goodbye just ‘see ya ‘round!” And it’s true, many of us will connect again somewhere along the way. Processes may change, tasks can be tweaked, but people always make the difference. People can’t be replaced, we find different people, not better or worse, just different, and start building from there.