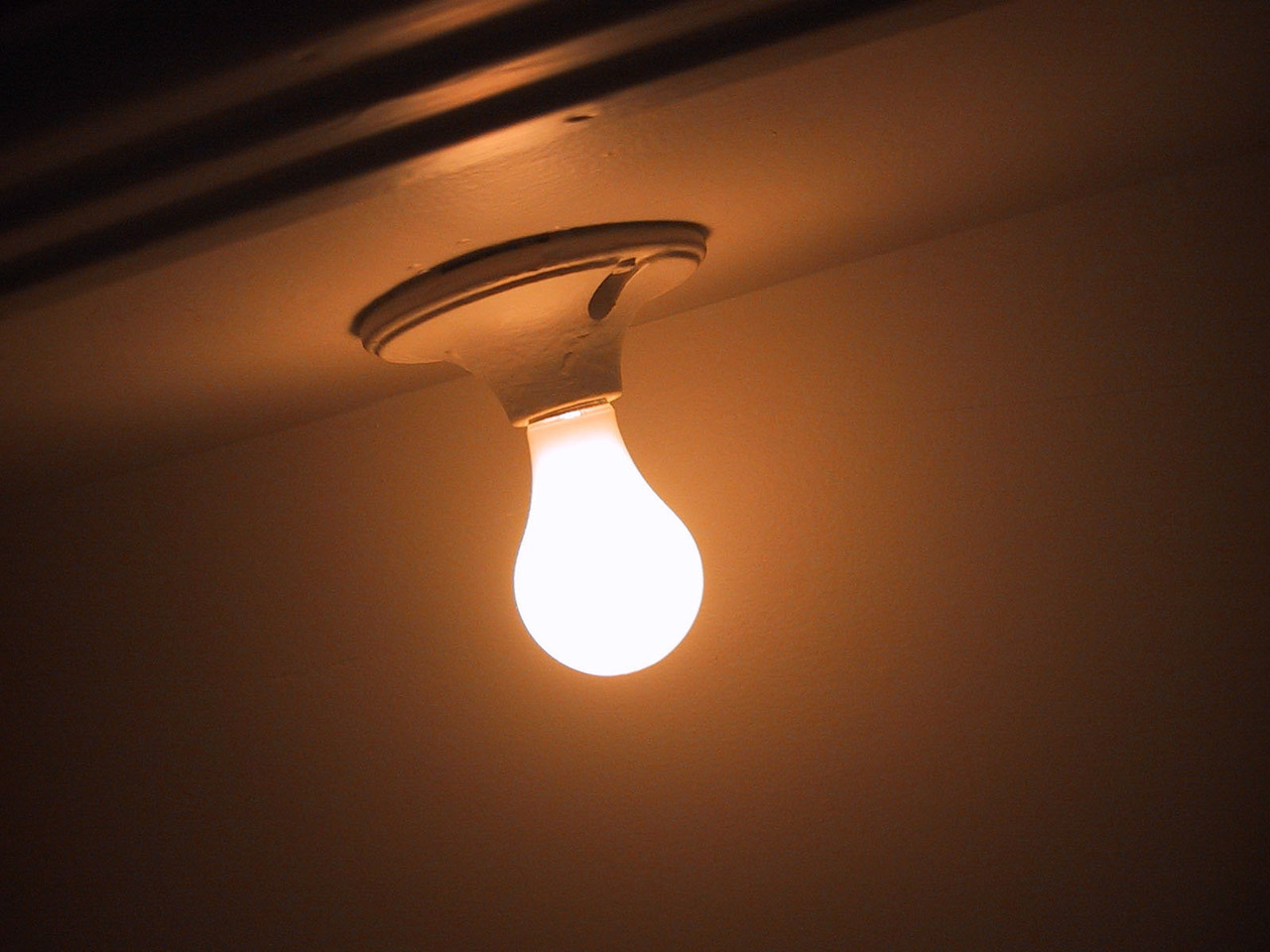 “In character, in manner, in style, in all things, the supreme excellence is simplicity.” – Henry Wadsworth Longfellow

If we pretty much all agree, and I hope we do, that the shortest distance between two points is a straight line (at least on a two-dimensional surface), kinda like this:

Then why do we develop processes and task lists that keep us running in circles?

Maybe it is because as business conditions change we keep our old processes, and just keep adding new steps, layering.  Maybe it is because we like the perceived elegance and sophistication of a multiple step process.  Maybe we are naturally chaotic creatures that try to create order but instead add complexity.

Think about how amazing complexity CAN be.  Masterpieces from multiple art forms, visual, fictional, and musical are often incredibly intricate and complex.  Would the images painted in the Sistine Chapel be nearly as compelling if Michelangelo had used stick figures and line art?  Would Beethoven’s “Ode to Joy” be as awe-inspiring if written for a single voice with drum accompaniment?  Would Dickens’ Tale of Two Cities still be a page-turner with a single, linear story line?  The answer to these three questions is an adamant, “Of course not!”

I don’t know why we build complexity into processes and procedures when simplicity is preferable and more elegant.  Over the course of twenty-five years in the working world, I have observed time and time again that when inefficiencies arise needless complexity is often at the core of the problem.  And while complexity is often beautiful, we live in a world that is changing too fast for us to become virtuosos.  We don’t have time to become masters, and we won’t have time to train our teams to proficiency if things are too complex.  In the time it would take us to become master craftspeople the world would move on and leave us behind.

We can illustrate this using a few simple graphs.  When we plot complexity on the X-axis and confusion on the Y-axis we clearly see that as complexity increases so confusion increases: 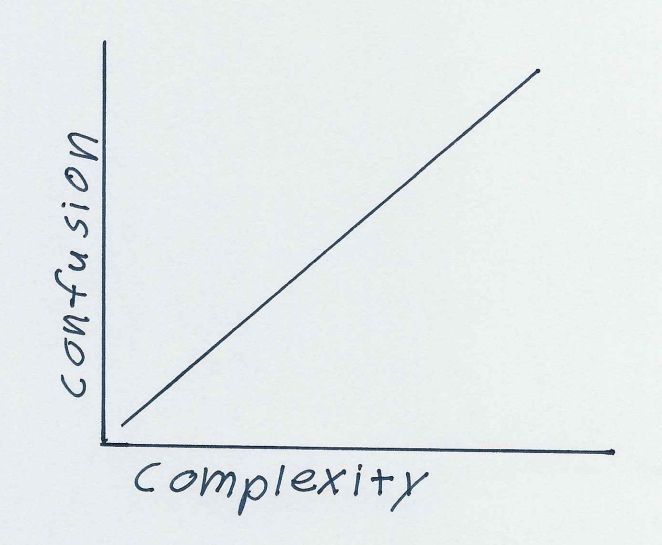 If we replace confusion in the graph with efficiency we see the inverse relationship between complexity and efficiency; as complexity increases efficiency decreases:

To optimize efficiency we should work toward simplicity:

The relationship between efficiency and simplicity is obvious but not often discussed.  It is the basis of the industrial revolution and the assembly line; with workers completing a few tasks repeatedly rather than a variety of tasks once or twice per unit.  Simplicity is elegant and efficient; especially as the pace of change is continuously increasing.

What can we do with the knowledge that simplicity can improve efficiency? We should help our teams by looking for the few things they can focus on to get better results while working to eliminate the static useless complexity creates.  By reducing complexity we help everyone understand how to repeatedly deliver the best possible results by using simpler processes.

It works, every time.